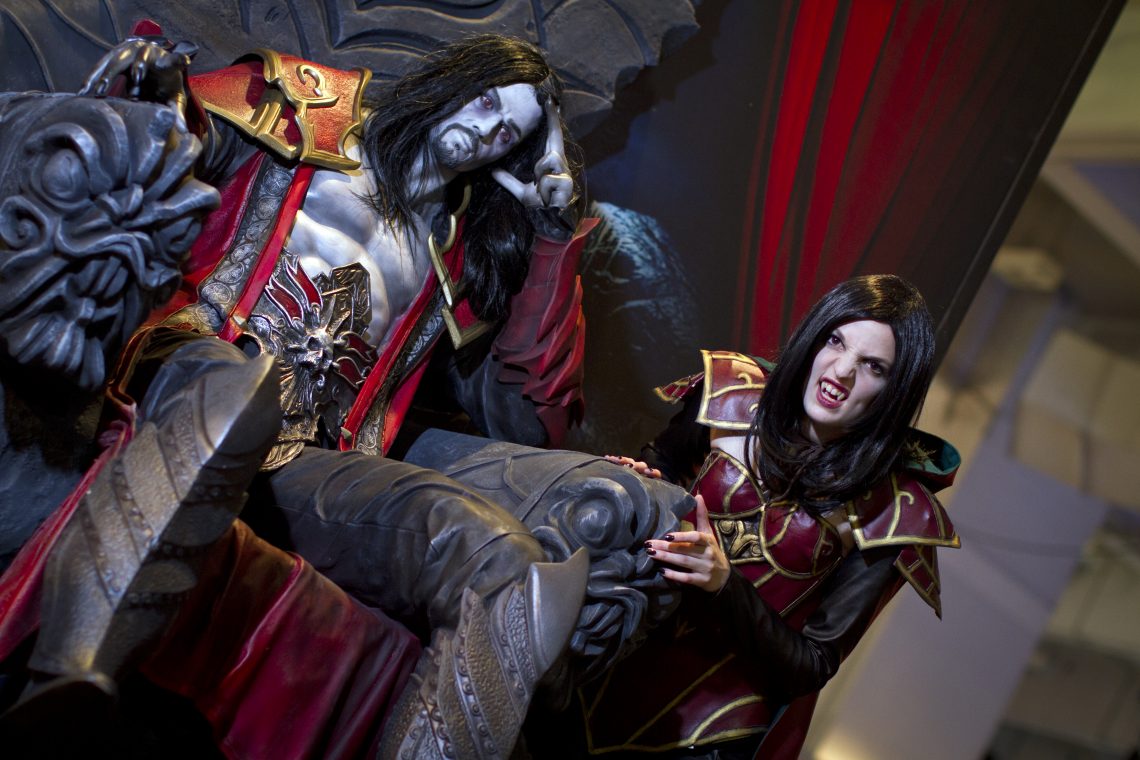 For the release of Castlevania Lords of Shadow 2, we orchestrated and managed the sponsorship of professional cosplayer, AlienQueen, commissioning her to bring a key character from the game to life. From budget allocation and travel arrangements, to reference materials and event support, we oversaw every step of the project whilst coordinating the partnership between AlienQueen and Konami. We worked closely with AlienQueen to ensure she had everything she needed to re-create the character.

The partnership brought AlienQueen to popular gaming events such as EGX and MCM London Comic Con. Here she cosplayed as Castlevania character Carmilla, participating in each show’s masquerade and posing for photos with fans, in order to promote the Castlevania brand and generate interest in Konami’s upcoming release.

The cosplay activation worked to engage both existing fans of the series and garner interest from passers-by, many of whom shared photos of AlienQueen on social media with the conventions hashtags. This worked to further expose the promotion to in excess of a million individual convention goers. 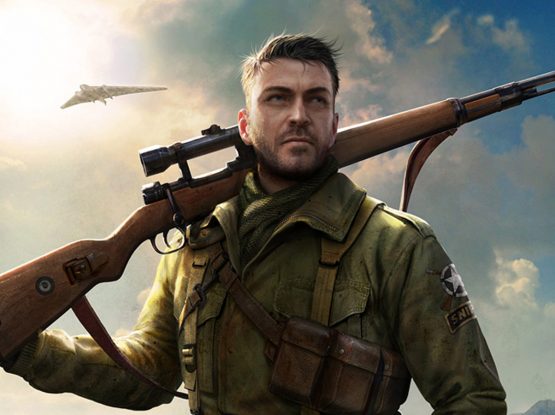 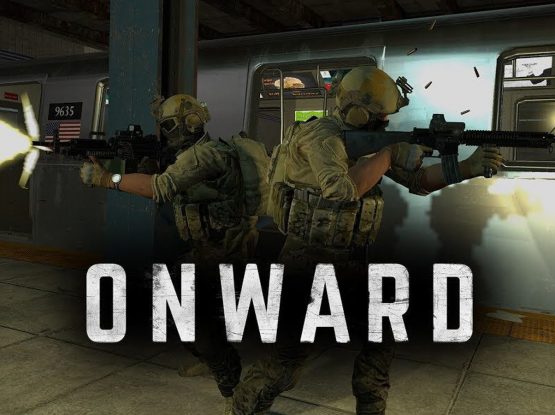 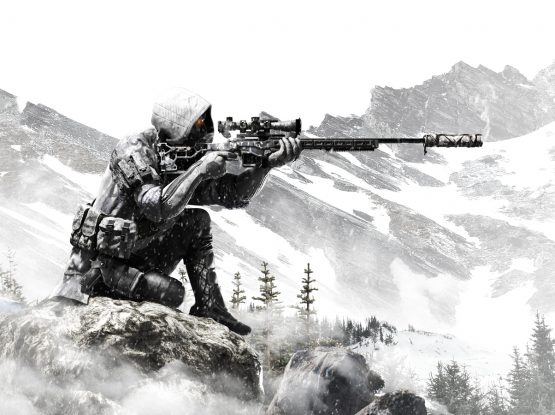 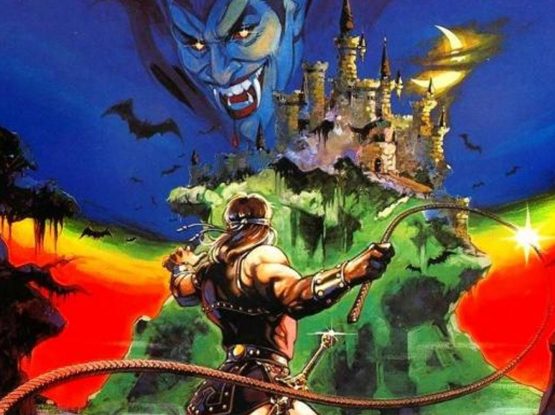