If you want to improve brand awareness, pinpoint your target audiences, build trust in your brand, communicate key messages, or all of the above – influencer marketing should be in your organisation’s playbook as one of the most effective ways to accomplish all of those things and more.

Influencer-led marketing has shown exponential growth over the last few years, and Jelly is so proud to have been at the forefront of a digital strategy, with various benefits, which projects continued growth for years to come.

Our team was recently contracted by CCP, a well-established global game publisher, to help promote a new player experience for its title EVE Online, a huge free to play community-driven MMORPG released in 2003. CCP felt that the long heritage and complexity of the game may have been off-putting to newer players, and wanted to showcase the accessibility and the incredible variety of players that comprise the community, in order to encourage new sign-ups.

Using our extensive expertise in influencer management, we hand-selected a crew of nine influencers who we knew would be perfect for taking on such a challenge, including Sacriel, WackyJacky, and PreachGaming. They were chosen to launch the EVE Gateway by featuring it in their content, which was broadcast across Twitch and YouTube and shared on Twitter and Instagram. Community sentiment towards the game during both live and recorded videos was hugely positive, and the campaign was favourably received by CCP thanks to the stats generated by the campaign – there was an incredible 11.63 million views in 30 days (over Twitch and YouTube) and average Twitch views increased by 45%. Based on watch time, these influencers ranked within the English language top ten for EVE Online, and many of them enjoyed the game so much that they continued to play it beyond their contractual requirements.

We’d love the opportunity to gain your brand the visibility and reach it deserves by connecting you to fresher demographics – get in touch and let us help raise your game! 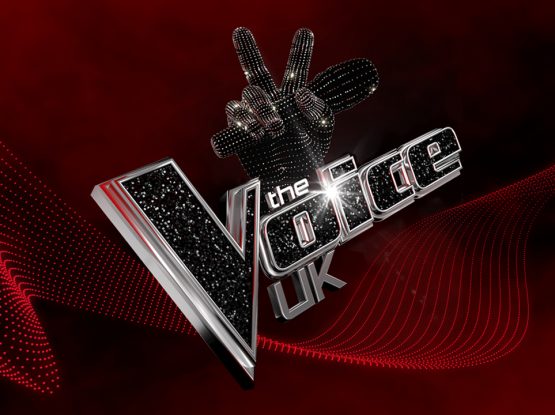 In preparation for the launch of ITV’s The Voice video game, publisher Perp Games tasked us with creating the official The Voice Video Game website. 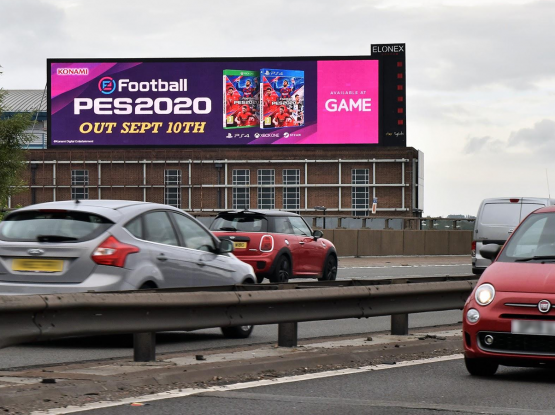 We arranged for a specially wrapped gamer bus to tour the UK and for adverts to appear in high traffic areas such as motorways & shopping centres.