Pro Evolution Soccer (PES) is one of the most established and successful video game franchises within Konami’s catalogue, so we were delighted to help with the launch of the latest installment, eFootball PES 2020. Jelly’s task? To help promote the game to a large, engaged online audience ahead of its release in September 2019.

To achieve this we called upon three leading football game content creators – Bateson87, Manny & TBJZL Plays – to deliver sponsored video content to their respective YouTube and Twitch audiences. We’ve previously worked with them all on numerous occasions, and knew they could be counted on to deliver high quality, successful content.

However, we didn’t just want to rinse and repeat previous activations, so we arranged for “kidfluencers” Ethan Gamer, Kailem and TashBaller to join the content partner roster for eFootball PES 2020. The driving force behind this decision was that they all have superb production value and create considered content, and they’d also help to seed the game within a secondary audience to a younger demographic – tying in with the game’s PEGI 3 certification.

The six content creators we chose to partner with had a combined total audience of 7.5 million people, giving the eFootball PES 2020 content a massive potential reach.

In addition to the sponsored video content, Jelly also identified over 70 influencers and PES community members to receive special PES 2020 gift boxes, using this opportunity to raise further awareness of the product amongst the influencers whilst also rewarding key members of the existing community for their continued loyalty to the franchise. Each box contained an exclusive replica version of the football used in-game plus display stand, a copy of eFootball PES 2020 and a PES-branded T-shirt and stress ball. Upon delivery of the boxes, recipients were encouraged to share photos to their social media channels for further exposure. 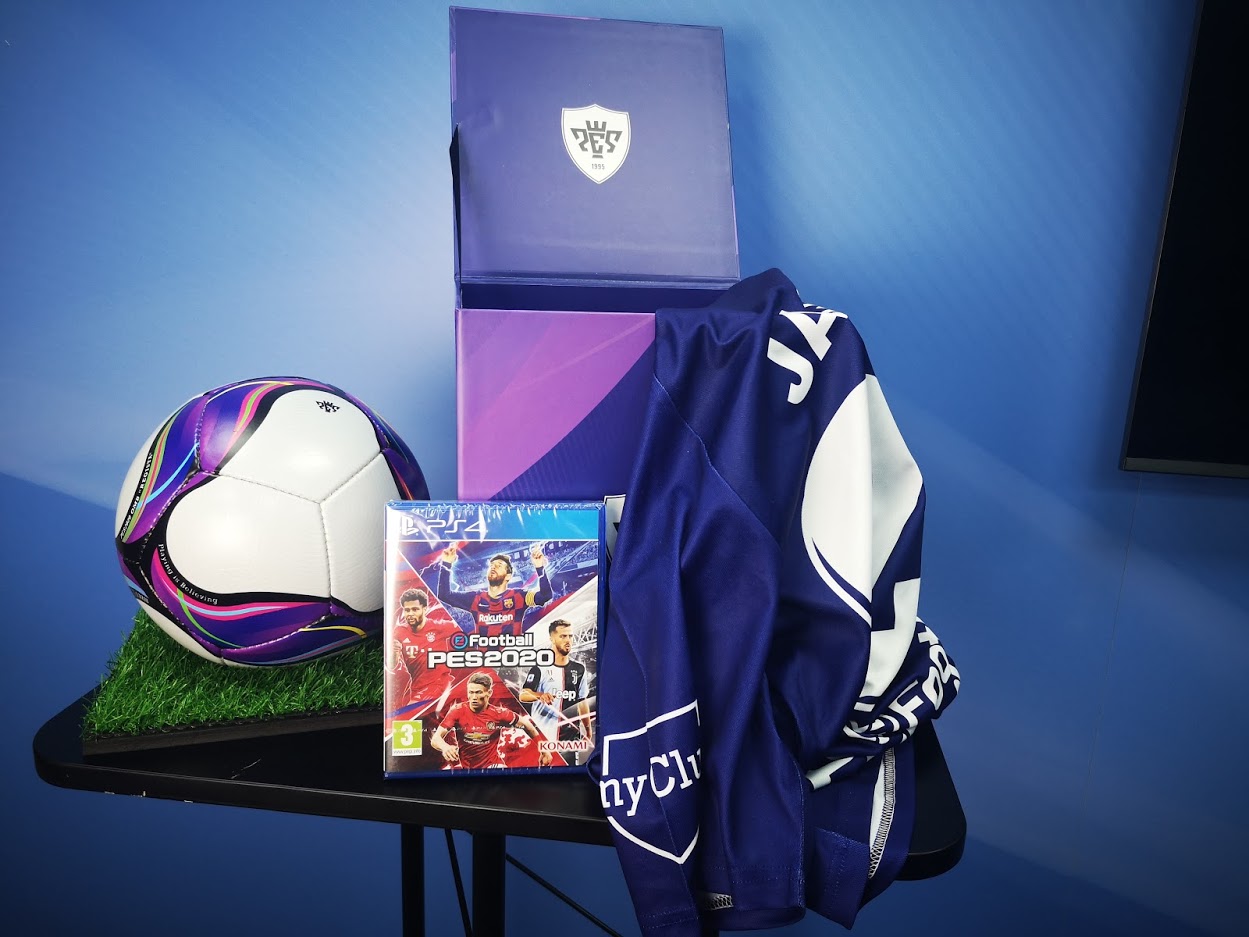 To celebrate the launch of eFootball PES 2020, we teamed up with 11 UK-based influencers and community members to deliver a #LaunchDayLineup social campaign for the official Konami UK Twitter channel.

This resulted in remarkable channel growth for everyone involved. The activity saw potential reach of over 2.5 million, over 6,400 retweets and 4,200 likes on Twitter, along with 201,000 impressions and 12,000 engagements. 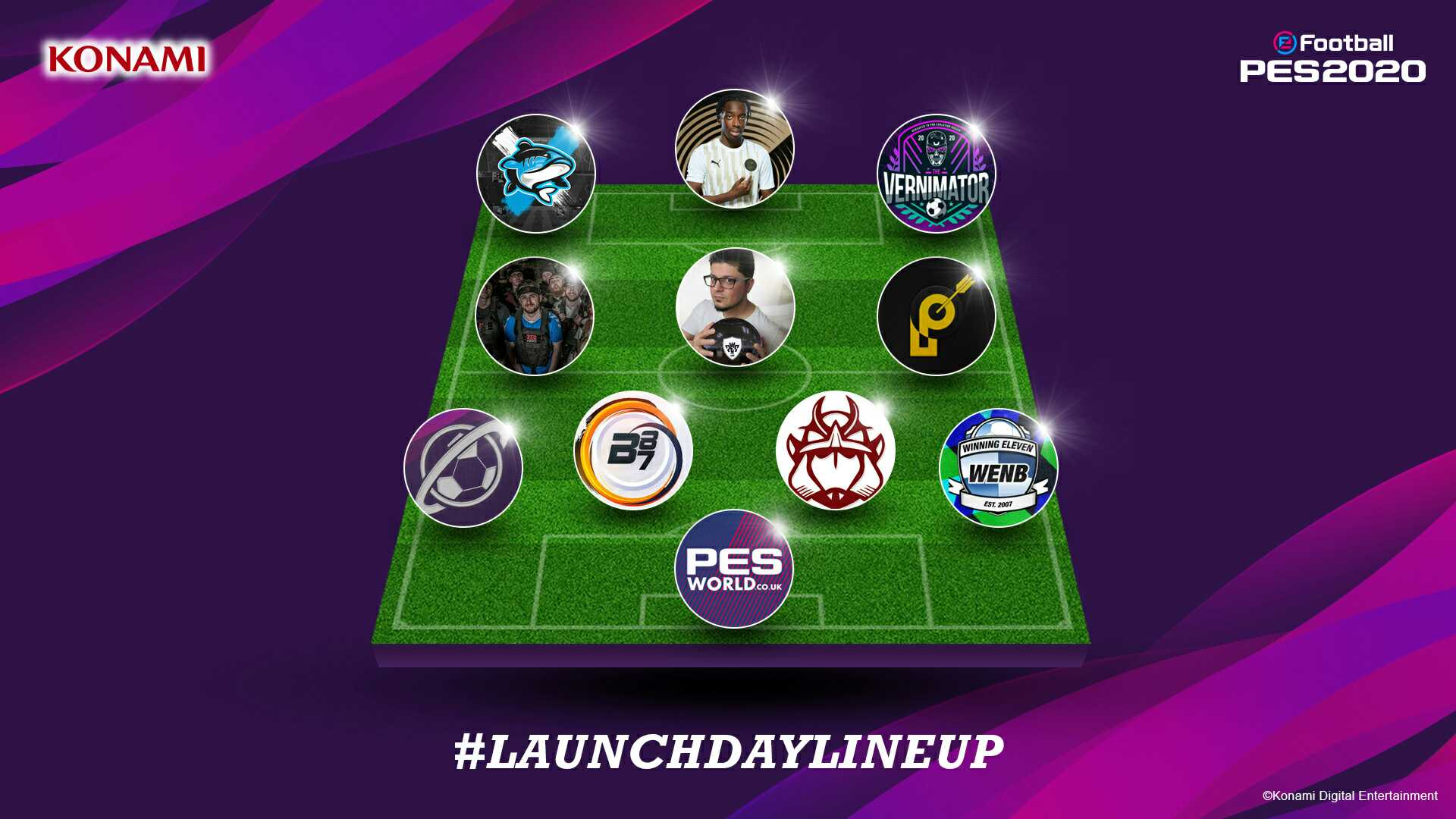 By using our expertise and well-established contacts within the gaming industry, we were able to help deliver multiple influencer campaigns for eFootball PES 2020 which proved to be highly effective, as physical sales of the game in the UK were boosted when compared to the previous entry in the franchise, PES 2019.

Need Jelly to deliver focused promotion for your product through influencers? Get in touch with us at info@jellymedia.com and take advantage of our skilled marketing team & influencer contacts, for a campaign specifically tailored to your needs. 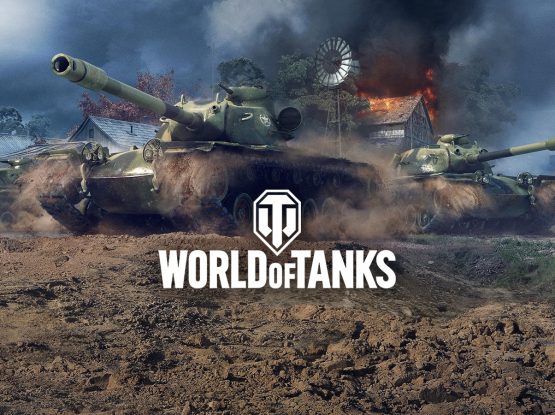 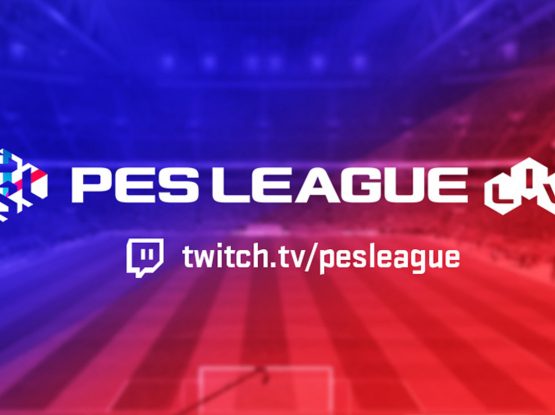 Using our state of the art in-house studios we launched a Pro Evolution Soccer live-stream to boost community engagement and awareness of the brand. 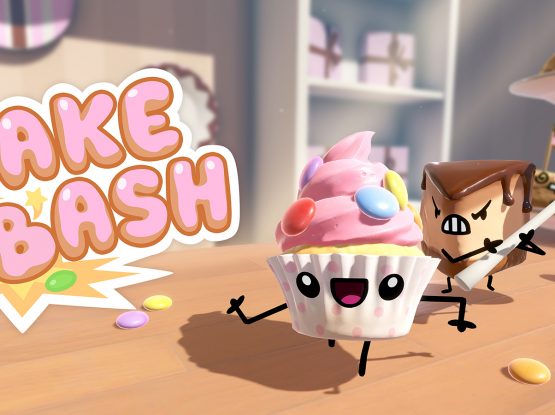 Jelly was asked to come up with an exciting community engagement strategy to promote the release of a four-player party game.