Konami wanted to connect fans of its Pro Evolution Soccer (PES) series and give them a platform to compete with players all over the world. 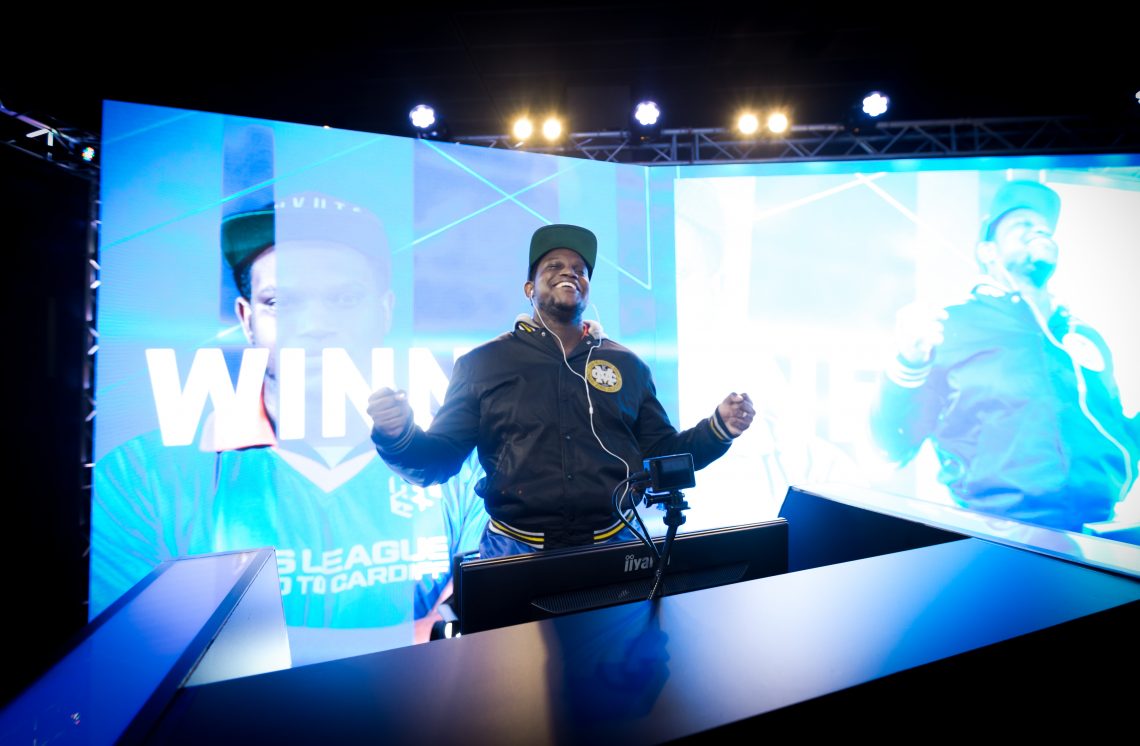 In response to this brief, our digital development team created PES League: the official UEFA Champions League esports event. PES League is an online tool which allows players to challenge their friends and compete against others across the world.

The site boasts features such as interactive user profiles, direct messaging, points accrual systems, and player achievements; offering players a range of opportunities and events (online and offline) throughout the season to increase their local and international ranking.

PES League works as an online entry point and tournament system for players wishing to compete in the PES League Regional & World Finals. The PES League system communicates directly with the game’s online servers allowing scores from online matches to automatically update on PES League profiles. This communication is vital in ensuring a fair and structured ranking system, mitigating margins for human error or opportunities to cheat the system that would come with traditional data entry. 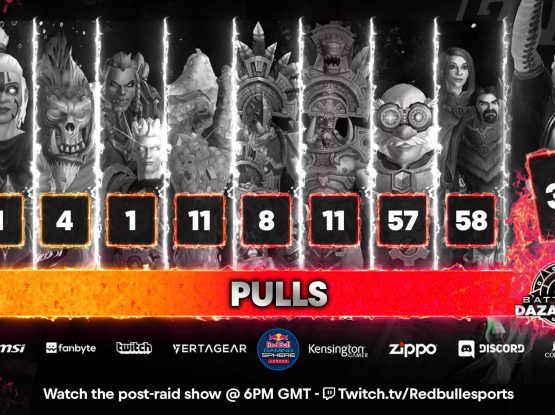 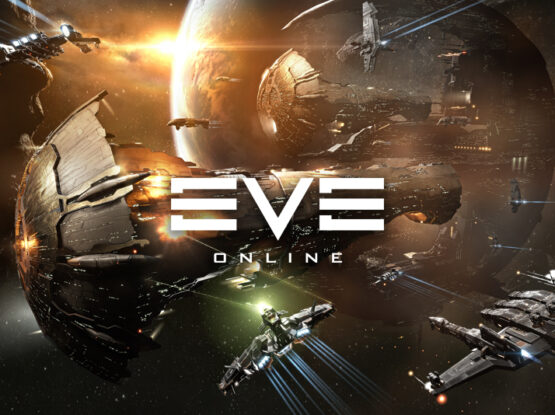